The next morning, I headed towards West Chickenbone on my way to Moskey Basin.  The trail follows the edge of the lake, and you could watch the ducks fishing.  TWC indicates the temperature actually got up to 81 that day, and it did feel pretty warm (we had already had a couple of 95 degree days in south Texas before we left).  The trail passed through the West Chickenbone campground, so I was able to see the other sites I hadn’t visited earlier.  I thought their views were often a bit better, but they didn’t have the fancy log picnic table equivalent or the closeness to the privy.  The hike up to the Greenstone, from my former campsite, only took about six minutes this time.  And there was a hiker about ready to leave camp on that site. 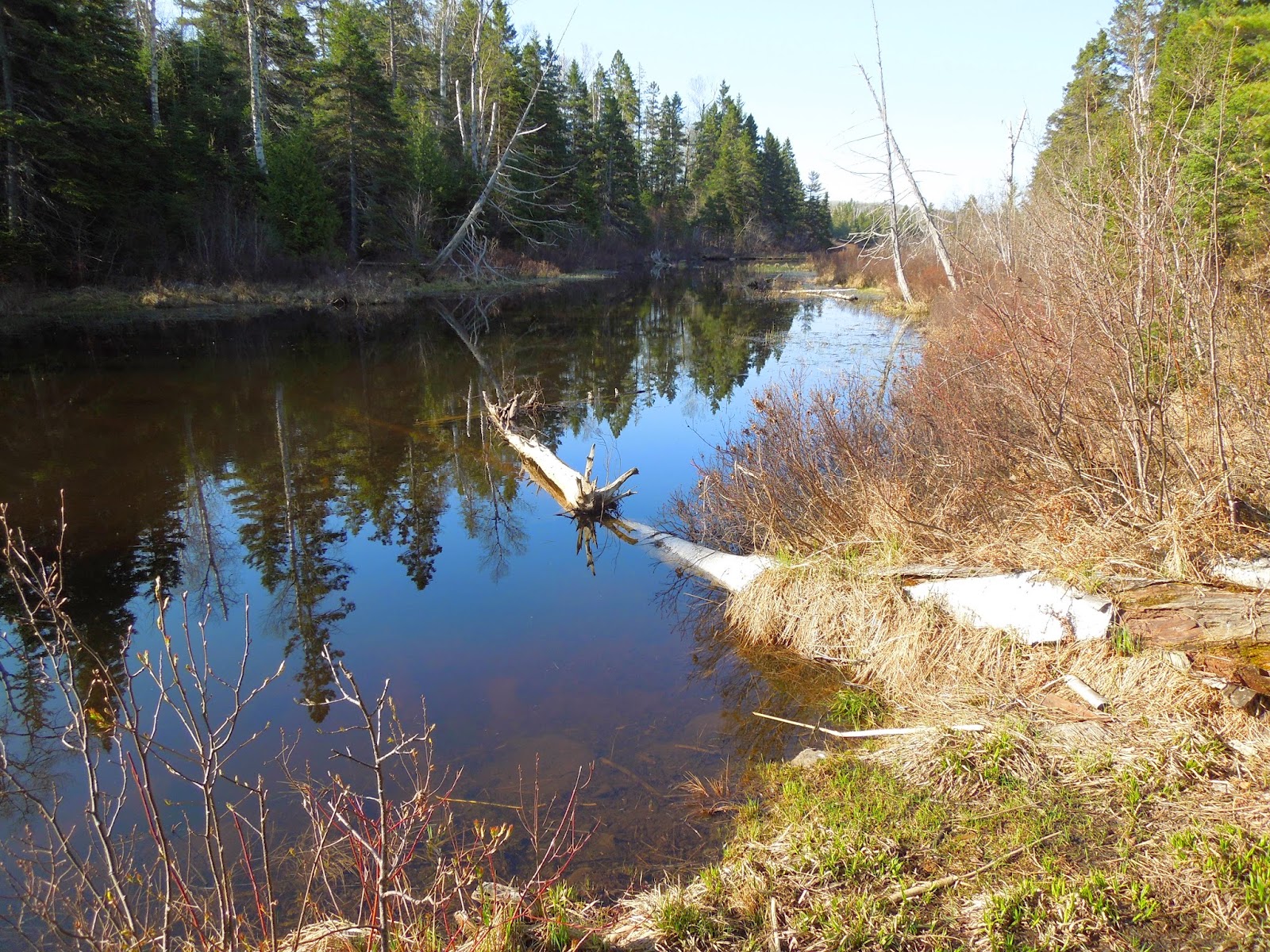 Heading down towards Lake Ritchie from the Greenstone, I ran into a veritable crowd of hikers heading up to the Greenstone.  First was a young couple.  Then a single older gentlemen that said he wanted to stay at East Chickenbone; he said he didn’t care about the difficulty of getting to water.  And then I ran into two guys that asked if the trail got easier.  Hiking was pretty nice.  When I got to the Lake Ritchie campground, I ran into more folks.  First, there was a young single kayaker who had his kayak pulled up on the rocks and was studying his map intently.  He didn’t look happy, and I figured he was having some trouble finding the portages.  Shortly after that I came on four young hikers fishing from rocky areas on the bank.  They indicated they had just arrived and hadn’t yet had any luck. 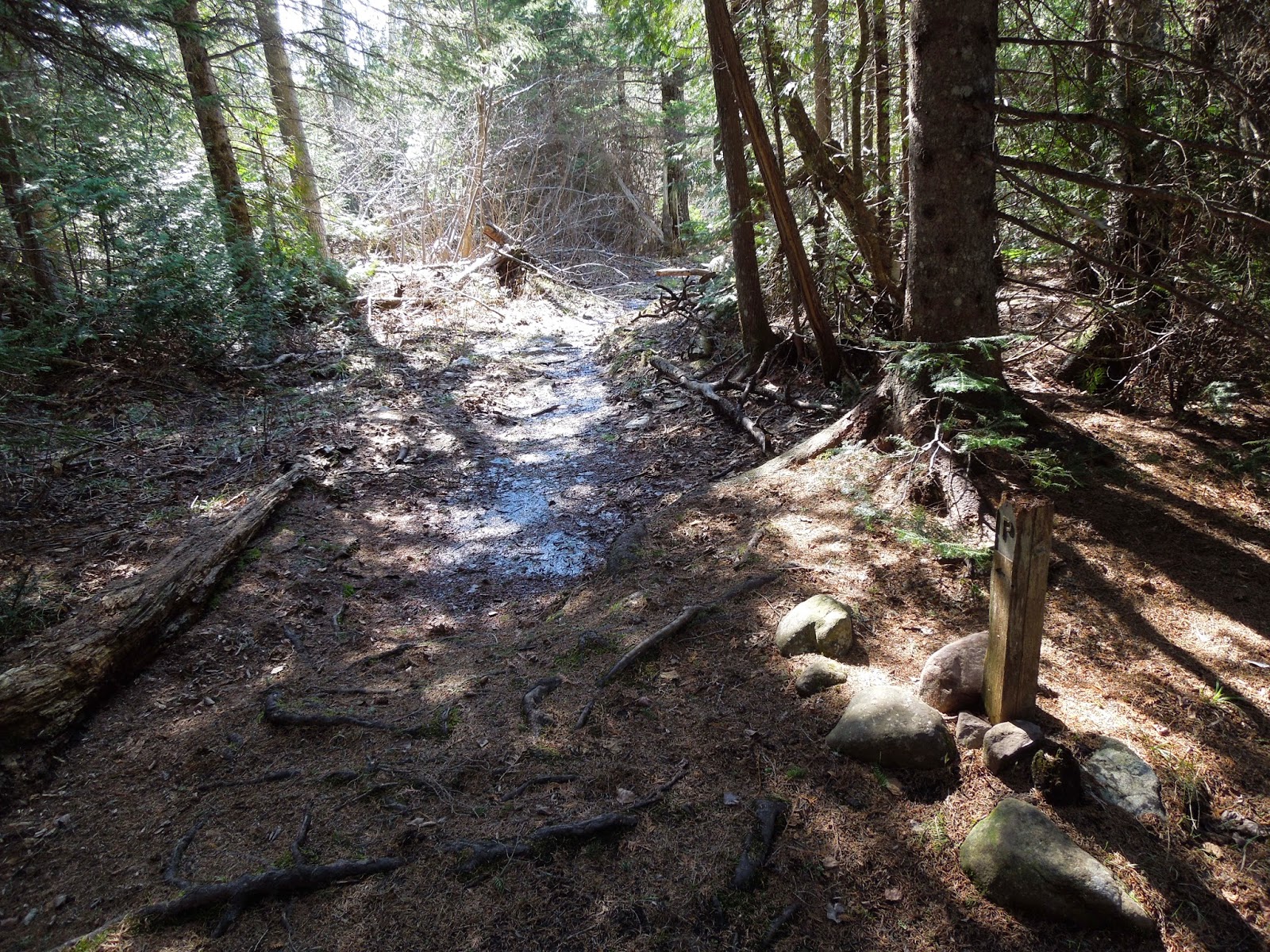 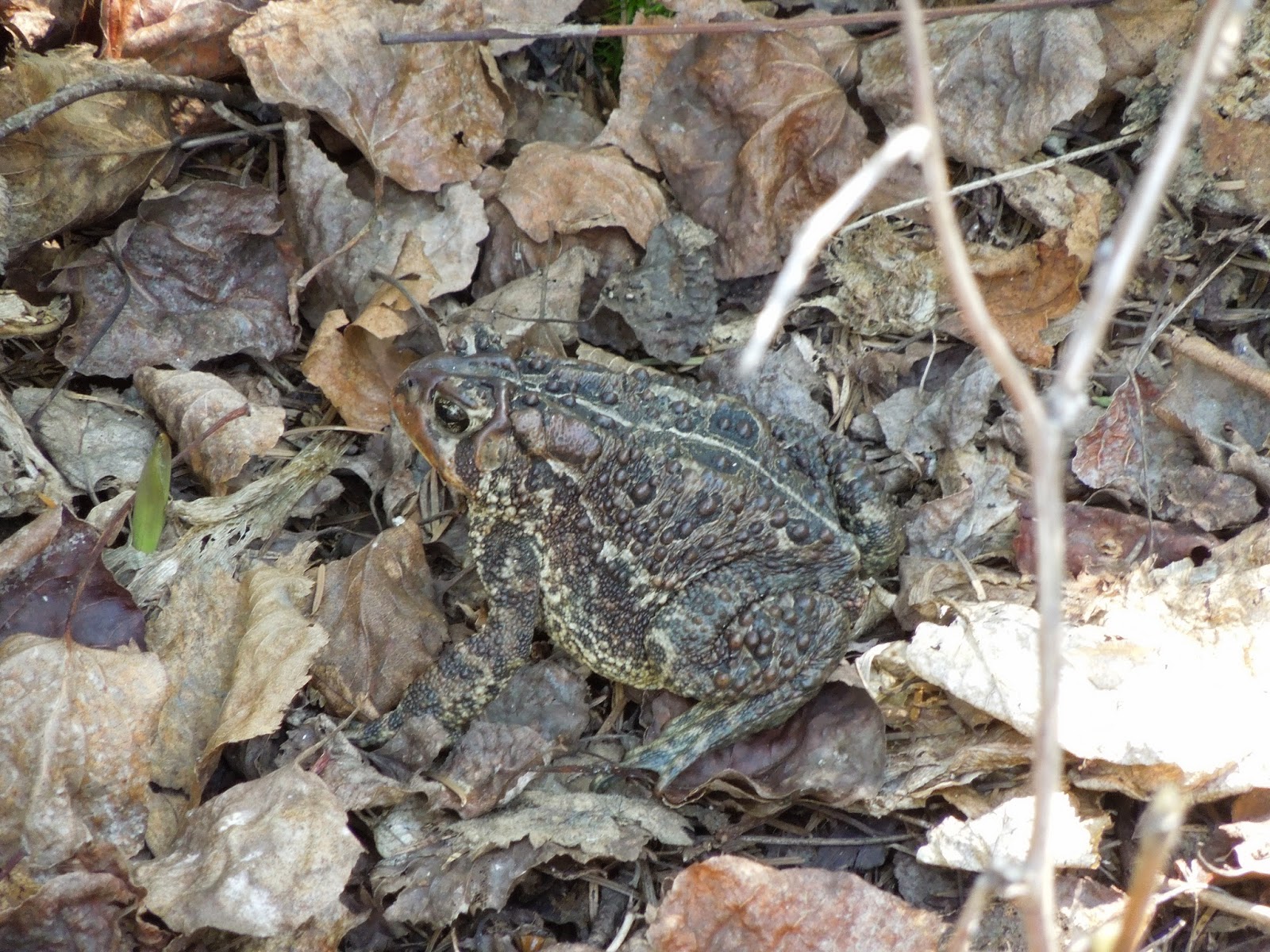 I continued on towards Moskey Basin from Lake Ritchie.  The hiking was still good.  Just past the cutoff to Chippewa Harbor, I came on a young lady out on a day hike from Moskey Basin.  It was about 1300, and I figured she had another 10 miles to get back to her camp if she went to Chippewa Harbor as she intended.  She looked like she wouldn’t have any difficulty. 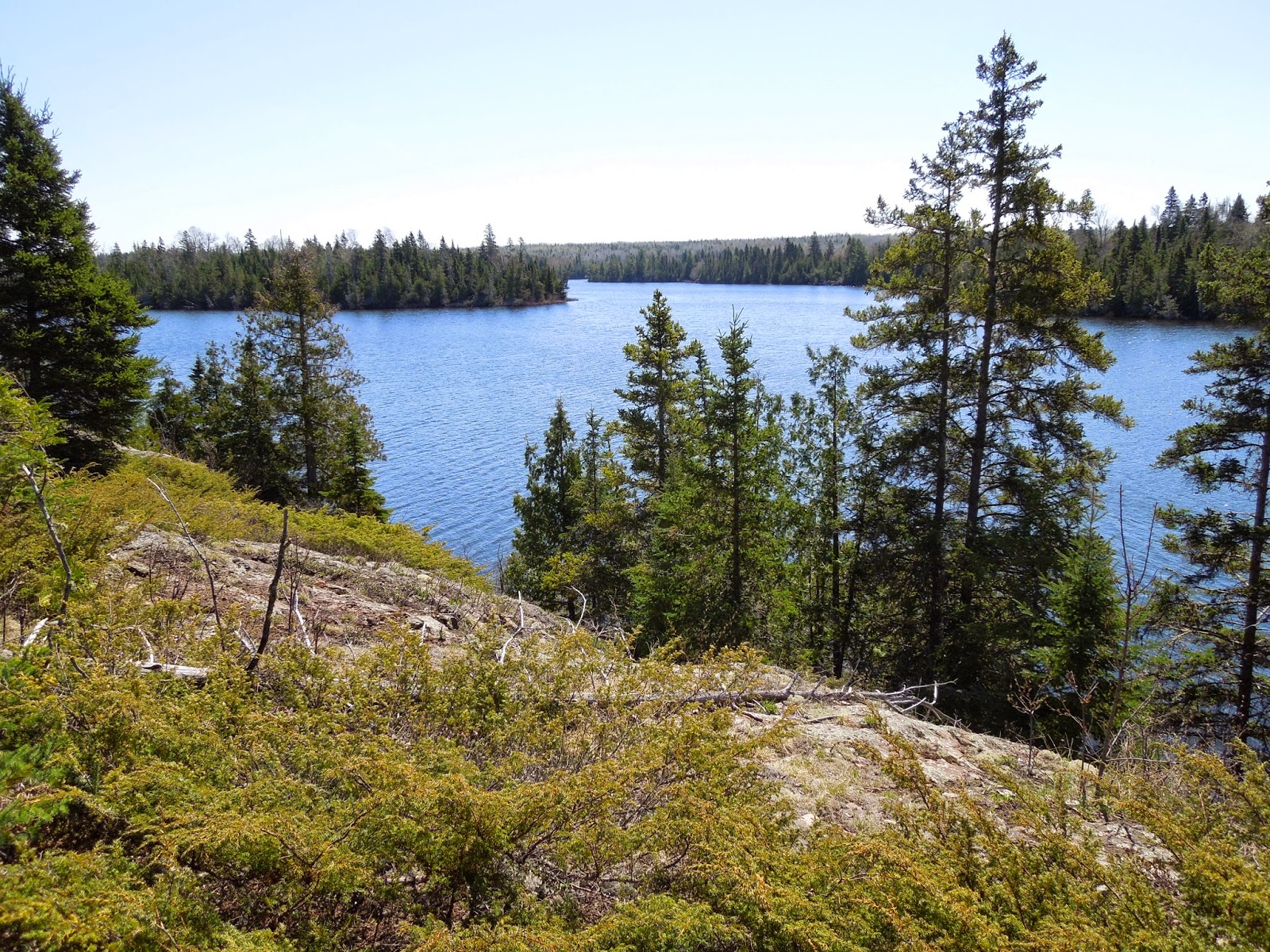 When I got to the Moskey Basin campground, the wind was blowing pretty strongly.  I started checking the shelters out for their view and accessibility to the lake.  They were all right on the lake; great sites with great views.  But the first ones I came to were pretty exposed to the wind.  They were all empty except the last one, the site least susceptible to the wind the direction it was blowing.  Figured it was where the young lady was staying.  It’s drawback was how close it was to the privy (potential noises).  I took the next shelter to the last, which had a really nice rock outcropping on the lake. 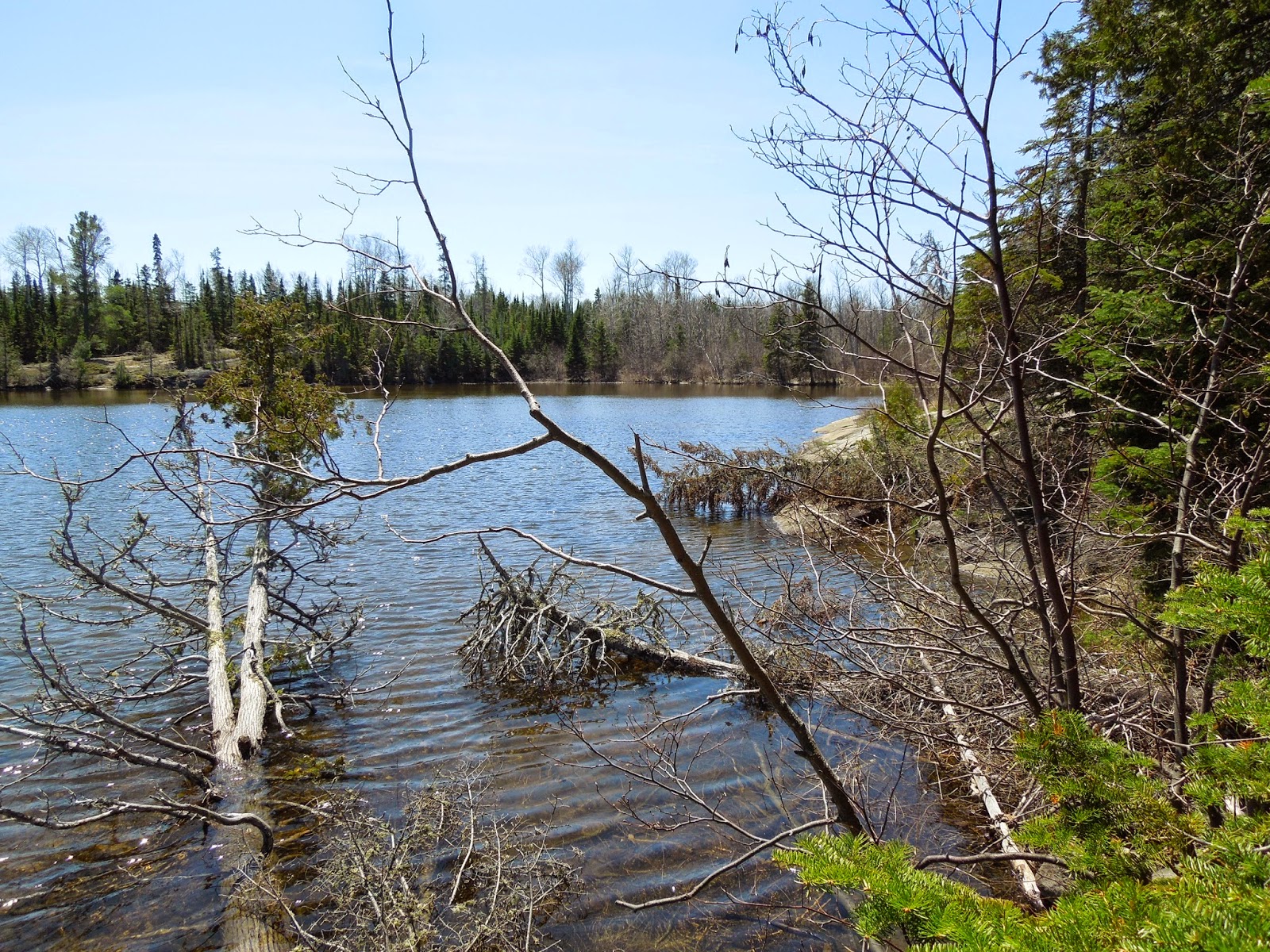 After doing the usual water filtering, I took the opportunity to soak my feet in the lake.  The rock outcropping was perfect with a nice seating area and a shallow area for the feet.  There were also a bunch of ducks doing their fishing and providing hiker entertainment.  As the afternoon/evening drew to a close, the wind died down. 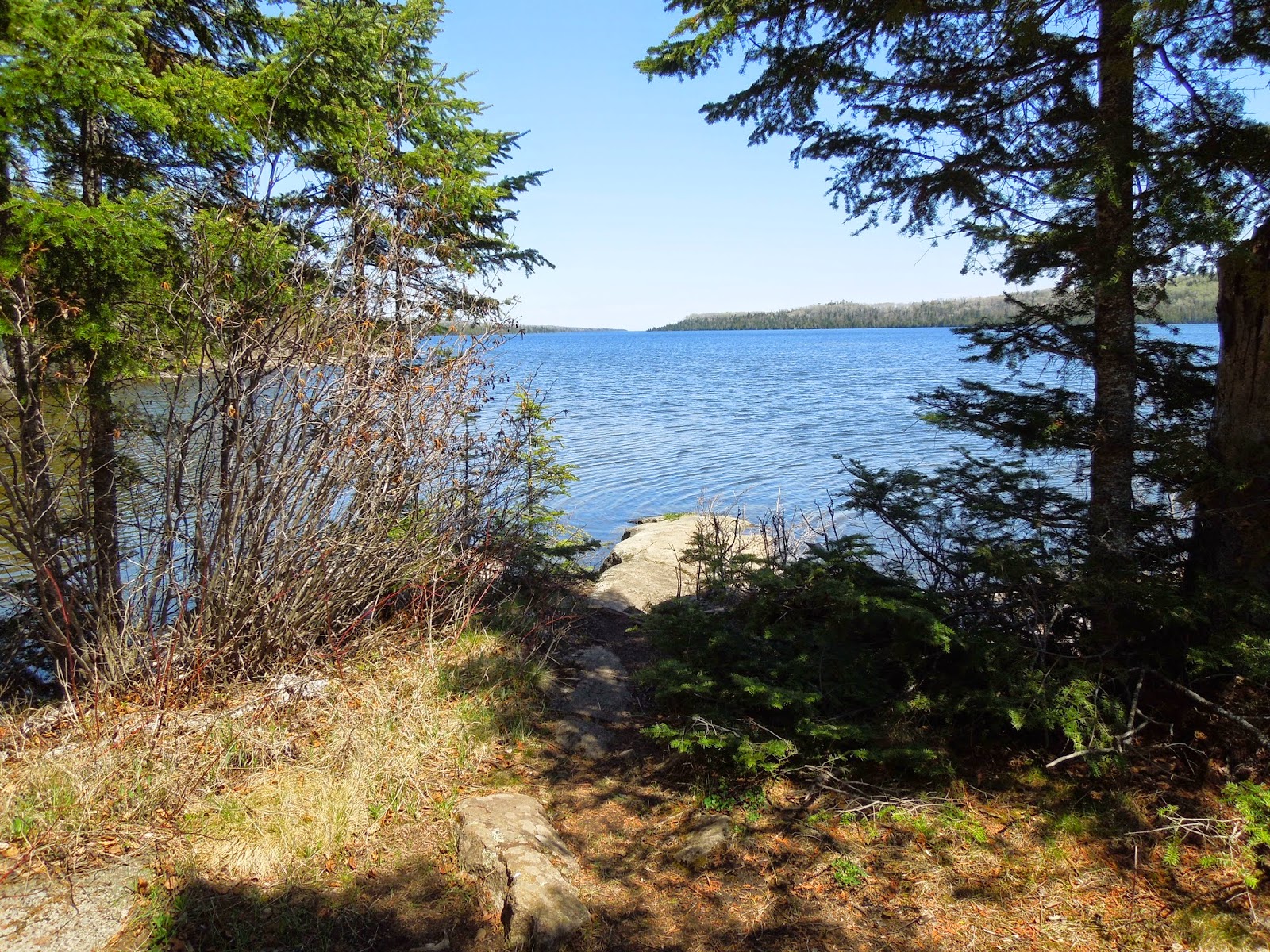 While fixing dinner, I saw and heard a couple of sea kayakers arrive and set up camp in one of the shelters around the bay.  I also noticed the first mosquitoes I had seen on the island.  There were some gnat clouds up on the rocky areas of the Greenstone, but not enough to be bothersome.  The mosquitoes were something else.  I pulled out my Picardin for the first time and used a touch or two.

After dinner, I started reading in the shelter.  After a while, the two kayakers walked out in front of my shelter talking somewhat obliviously.  They apparently didn’t notice my permit on the door handle; and I usually brought everything into my shelter or tent vestibule at night.  I said hello and they seemed pretty startled.  It turned out to be the couple of kayakers who were loading up their kayaks back at Rock Harbor the first day when I was filtering water.  Very nice folks.  They had gone to Belle Isle on the north side and back.  We had a nice talk while they slapped at mosquitoes. 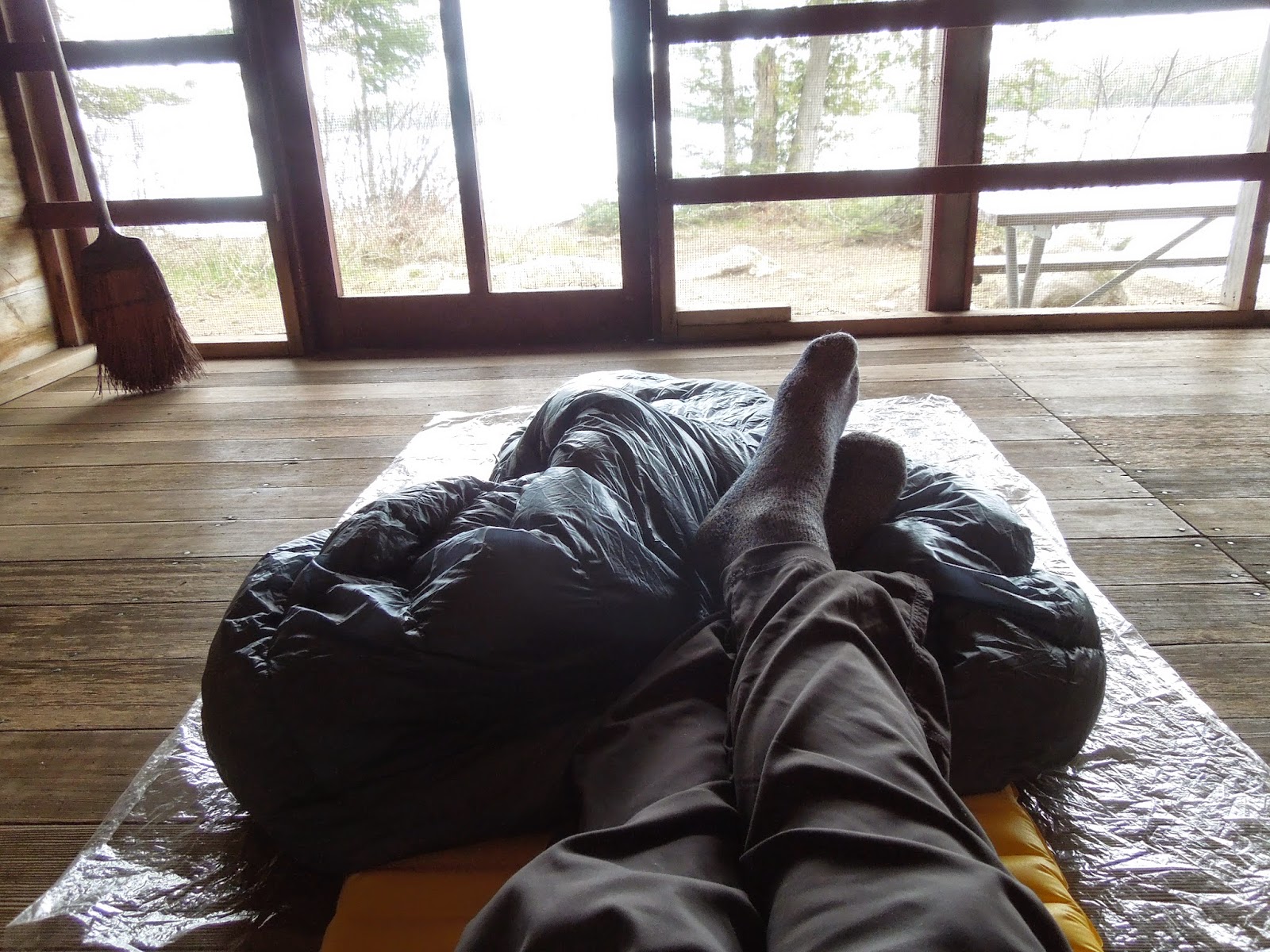