Chicago Basin, Day 6, Back to the Train and Durango

I woke to the headlamps flashing again.  I was normally waking about 0609, with first light, but staying in my quilt till about 0620 to 0630 when it was light enough to hike without tripping.

According to Dan, I must have woke up to the last of them leaving their camp early for a day hike.  He said they were nearly soundless except for tent and bag zippers unzipping and being closed again.

So after I did my foot care and, got into my morning wear, and put everything back in my pockets, I went out with my toilet paper and trowel.  When I got to the hillside were I had been doing my business, two of them with headlamps were still stomping around down at the base of the hill.  I went to a higher brush area near a tree to dig my cathole.  Apparently I got a good puncture wound in my index finger digging the cathole--actually a piece of bark got embedded in the quick and didn't come out for three days.  I didn't notice all the blood till I got back to camp.

Dan said that a while earlier, he had been there ready to dig his hole, when the two had come by.  He had to wait till they passed to continue.

After we got through with breakfast, and grumbling about the rude group, we started down the trail towards the Animus River.  It was about 0900, as expected.  Ken, Dan and I led off.  With Steve and Matt somewhere to the rear.  I expected Matt to go pretty slowly.

The hike down was a LOT easier than the hike up.  We got to the flagstop by 1126.  Dan had one fall on some very slippery and steep sand, but other than that, the trip was uneventful.  I don't think Ken and Dan realized that there was a 0.6 mile length of trail between the trailhead register and the river/train tracks.

Here's the elevation profile for our descent: 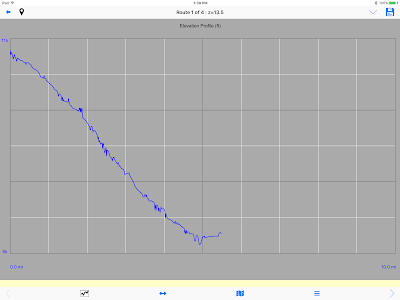 Steve and Matt showed up about 1145.  Matt said his knee no longer hurt.  So we had 3 1/2 hours to sit and wait for the train.  We had lunch and snacks.  I finally found a comfortable rock to sit on.  Dan and Steve pulled out their camp chairs.

I got another movie of the train before ours.  Plus some short clips of little independent cars following and leading the trains, probably checking the tracks for damage.

We made some predictions about when our train would arrive.  I based mine on the 45 minute gap between trains, and got within 30 seconds!

Dan and Steve were a little surprised that several hikers got there after the train was supposed to have departed (it was late).  There was only the one train that afternoon that was supposed to stop and pick people up.  And the Forest Service rule was no camping within 100 feet of water.  They would have had to go back up a good ways towards Chicago Basin for an overnight camp.

Well, the train ride back was boring.  We were on the wrong side, and most of our view was rock wall.  The train went slow.  We were too close together for folks that hadn't taken a shower that week.  Everyone but Matt and I had beer.  We talked a bit about where we were going to eat in Durango.

Steve wanted to stop at a Backpacking store before going to the hotel and showering.  I think he gave up on that by the time we got back and to the trucks around 7:00 pm.  Check in at the Super 8 was much quicker today.  I was urging a short shower to get downtown to the brew-pub quicker.  I definitely underestimated the time to change and shower, and am glad I got overruled.

So we got to the brew-pub (a different one) about 8:00 pm.  We had a short wait and got seated in their back room.  Dan, Ken and I had a beer while we waited.  I liked mine, but I don't think Dan and Ken were as happy with theirs as they expected.

Well, the food was good; I thought it was better than the earlier brew-pub we had visited.  But the service was terrible.  We had to wait forever just to get asked if we wanted refills.  I was out of beer and water for quite a while.  I got pretty irritated, and I think the others were even unhappier.  My second beer was good too, but again, I think Ken was unhappy with his IPA.

We got back to the rooms about 10:15 pm or so, enough time to get a good nights sleep on a soft bed.

Here are some of my day's photos. 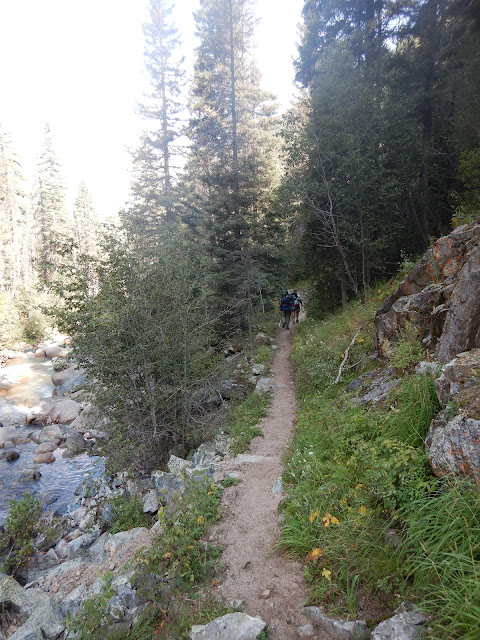 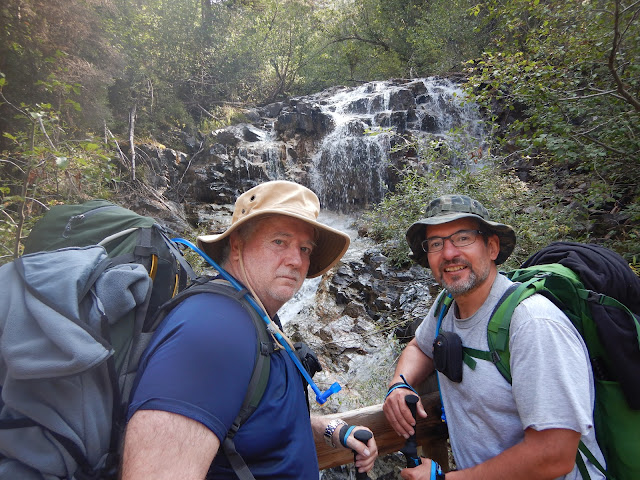 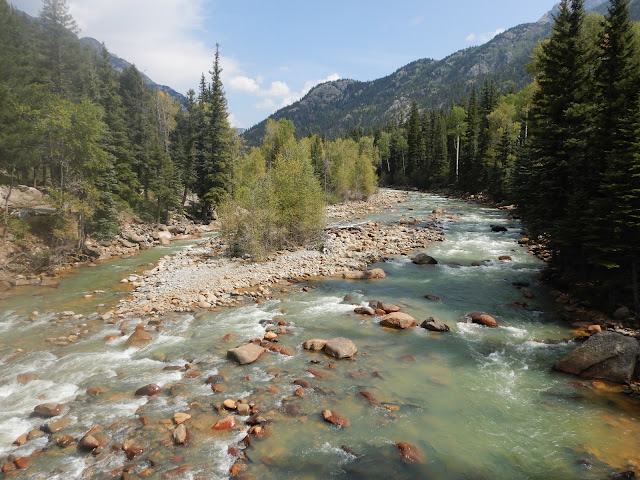 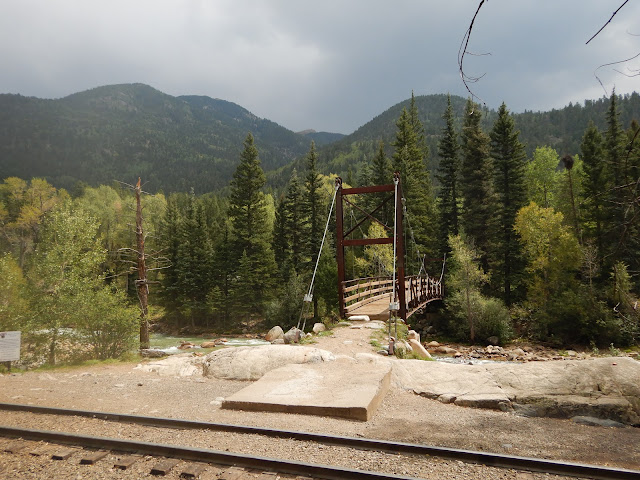 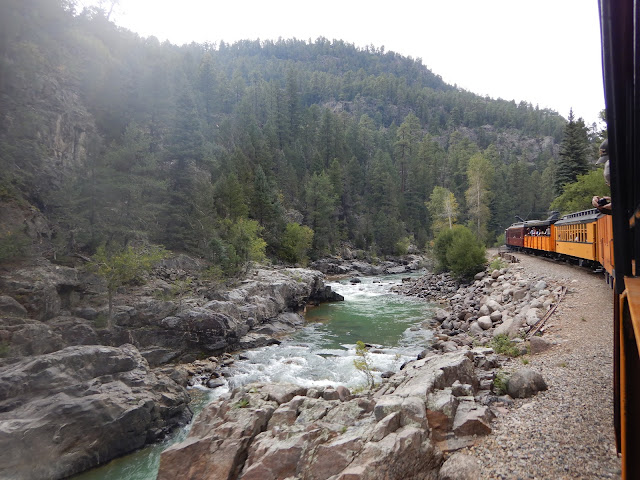 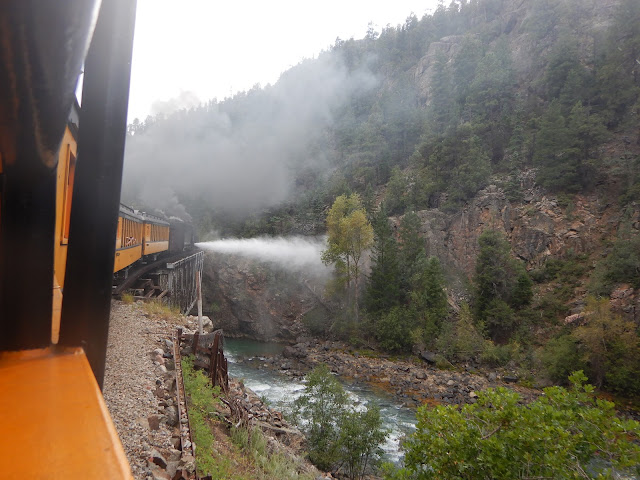